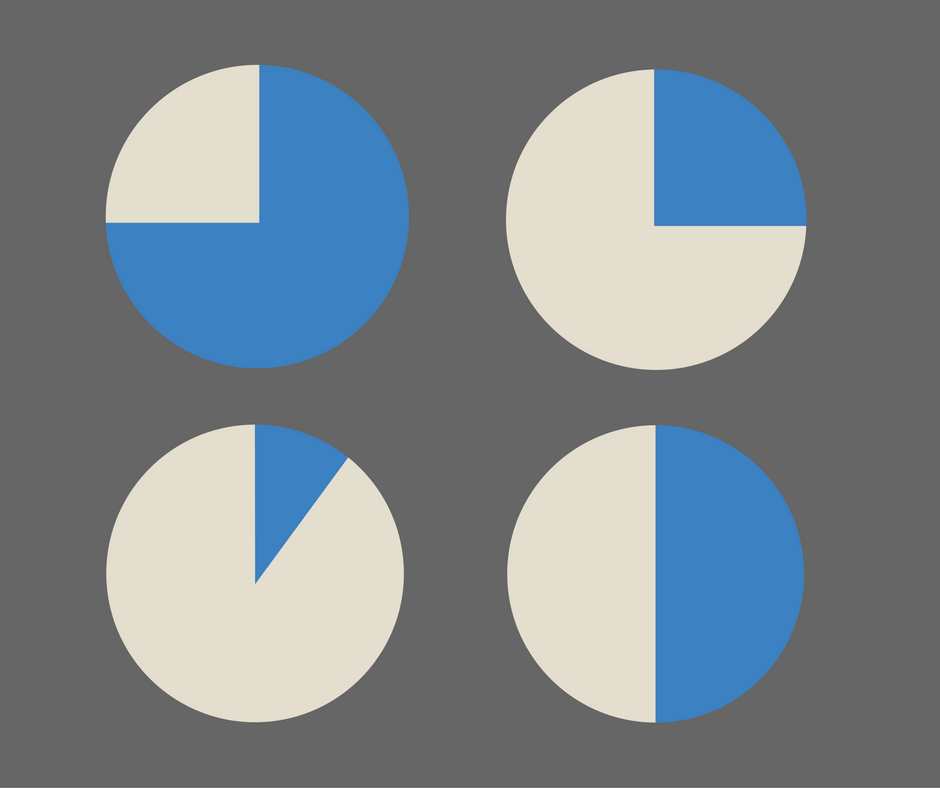 Mathematics isn’t just about adding and subtracting; it is so much more than that. It is about symbols and patterns, quantities and relationships, structures and space. All of us are constantly ‘doing math’ with our children and like reading, the process of being proficient in math evolves and strengthens as our children grow and develop.

Here’s how we have done things up until now.

From the time my children could hold a puzzle piece, we were working puzzles together. Over and over again they would place the brightly colored wooden numerals into the correct space-or not. As they played I talked and counted the images on the puzzle too. We read books that involved counting, books about colors and shapes, books with colorful patterns and images. We looked into the sky and observed the phases of the moon. We discussed time and how the days grow shorter or longer depending on the season.

As a toddler, my son would ask his Dad what the jersey numbers were on the uniforms of the football players as they watched a game together. He loved to look at maps and see what roads we were taking to get to our destination. His first Lego set was at age three. Although he could not quite follow the pictorial instructions included with the set, he followed along while his Dad pointed and he searched for the correct piece to finish the build. Eventually, he would spend hours on his Lego and Bionicle creations, taking pictures of them, posting to the Lego website, coming up with stories, and creating stop motion videos. Around 5, mazes became the focus. He worked maze after maze then began creating his own. We read riddles and made up our own. We calculated how many steps it would take to walk across the yard or measured how far we could jump. We played with real money and looked at the prices of items in a real store or made up our own restaurant or store. We have baked and cooked together, measuring ingredients and learning about solids and liquids, temperature and time. We measured rainfall and paid attention to the temperature changes.

As far as structured, Mom-led instruction goes, I did try the workbook approach with my son when he was 10. That lasted for about a minute. To him, that was boring and plain and far removed from the real world. So, without any curriculum, he calculates figures in his head faster than I can at times. He fully understands how numbers relate to one another. Does he know all the formulas for geometry or algebra yet? No. Does he know how to multiply or divide fractions? Not yet. But when he decides he’s ready for more advanced math, I’m confident, like everything up to this point, he will figure the concepts out rather quickly because he has such a strong foundation. A foundation that took years, not tears, to create. 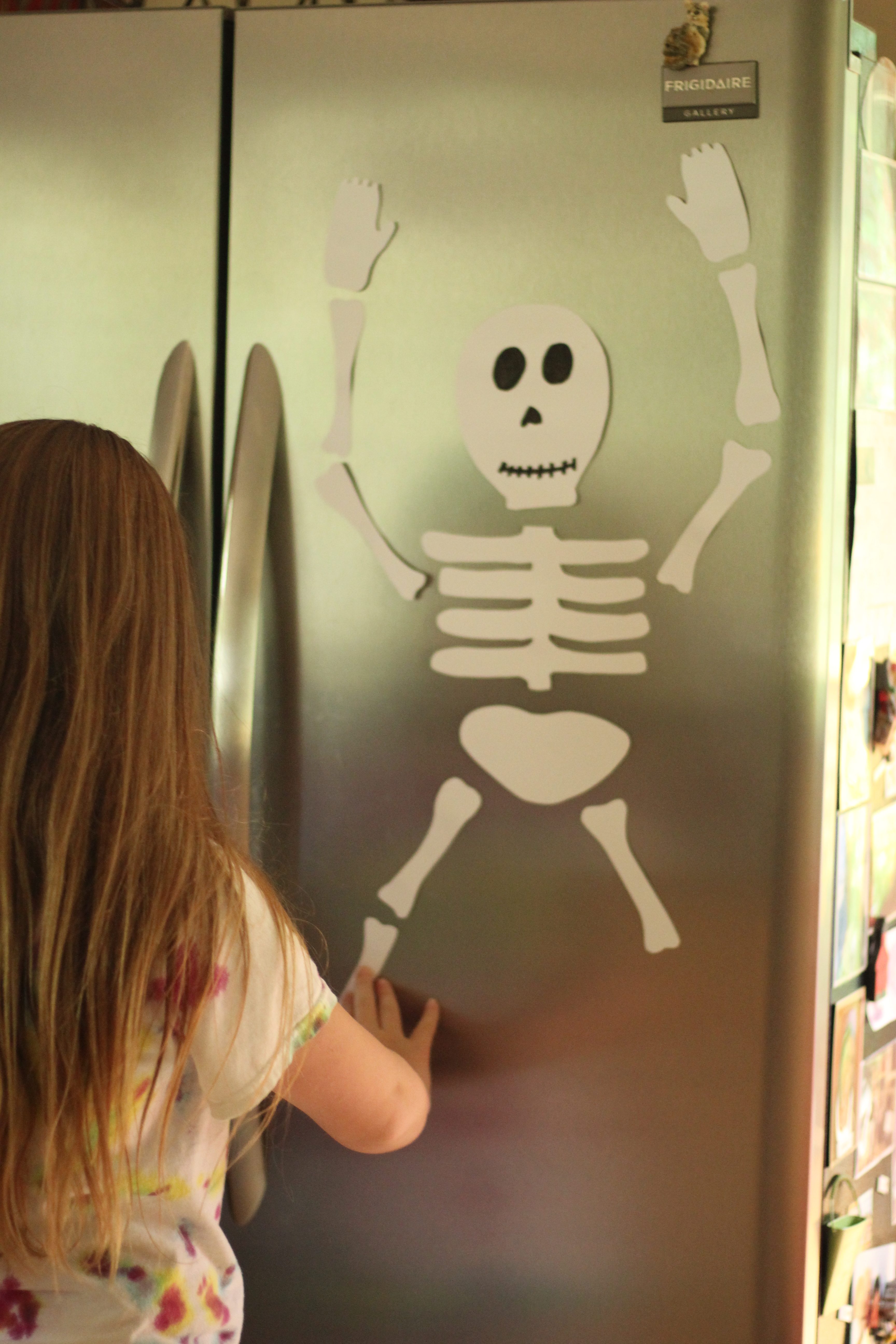 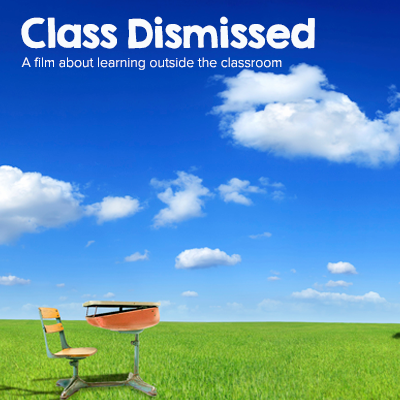